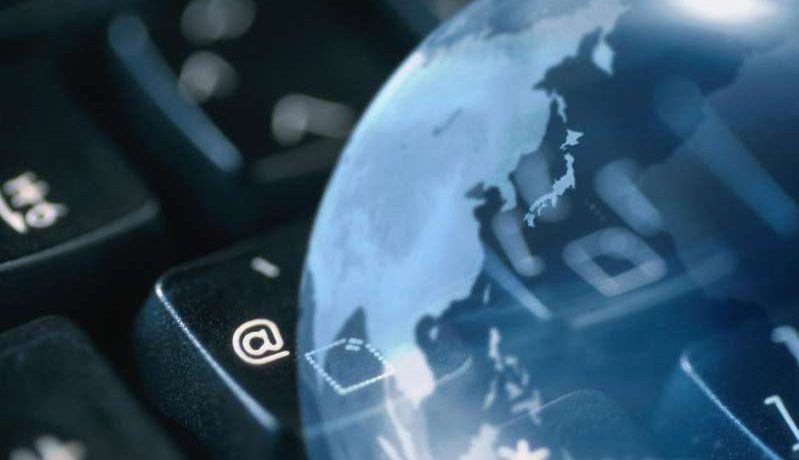 Facebook’s mission to connect the world has been part of the company’s message at MWC in Barcelona for many years now. But even though the show was canceled this year due to concerns over the coronavirus outbreak, the company is pressing ahead with its latest connectivity updates. On Tuesday, the company made a number of announcements about its many projects designed to bring affordable internet access to people in developing countries and rural regions.

Among them were its ambitious plans to lay fiber in order to deliver pervasive, high-capacity, low-cost networks in regions that otherwise would be priced out of the technology. Already in the Democratic Republic of Congo, Facebook together with Airtel and Vodacom has created the country’s first privately led long-haul fiber route. It’s also currently investing in more than 1,800 miles (3,000 km) of fiber in Indonesia, which will boost internet speeds for 10 million people across the islands of Bali, Java, Kalimantan and Sulawesi.

Another key announcement sees the company, together with TIP (the Telecom Infrastructure Project, of which Facebook is a founding member), launch a program called Evenstar, which will build 4G/5G radio unit reference designs for mobile networks that can be put into production. The aim is twofold. First, it wants to create standards for how they should be designed, and second, it hopes to be able to drive costs for this equipment down.

Facebook’s attempt to solve connectivity issues around the world is a real marathon effort that can be traced all the way back to 2013, when CEO Mark Zuckerberg wrote in a 10-page manifesto that he believed everyone deserved to be connected. In spite of the occasional strategy wobble in how it should go about providing that connectivity (see Free Basics), the company has by now proved it’s in it for the long haul and that it’s committed to working closely with partners around the world.

The goal of internet access for all might be a mammoth task, but the company’s Connectivity VP Dan Rabinovitsj, who has been with the company since 2018, shows no signs of weariness. In an interview with CNET, he spoke about the company’s expansion of Terragraph (a wireless fiber alternative) and the work it is doing with TIP, as well as using satellites to bring internet to otherwise disconnected areas.

The array of projects and partners the Rabinovitsj’s team has on the go at any one time can seem baffling to the outsider, but there’s a good reason for that. There is no catch-all solution to the world’s connectivity problems, which are impacted from region to region by factors from terrain, to economics, to culture, to climate — and there’s also no real end in sight as to when they might be solved.

“The reality of what we’re doing is, it’s really hard,” said Rabinovitsj. “The reason why we have this broad portfolio of activities is really, we don’t believe there’s a silver bullet.” He is happy and confident in the selection of projects Facebook is running right now, but he says the company is also willing to take risks occasionally on innovations that it hopes will move the industry forward.

“Some of the things we work on, because we’re taking a risk, they won’t pan out,” he said (the company’s internet-beaming Aquila plane is the obvious example of this). But for those things that do pan out, Rabinovitsj added, the goal is to boost the speed at which the industry is able to adopt new technologies that improve connectivity. In some cases this means creating new technologies, but in others, it means creating new sustainable business models.

Now that Facebook’s connectivity team has been up and running for several years, there’s gathering evidence that some of its projects are having the desired impact. Terragraph is a prime example of this — it’s being used in California by startup Common Networks to bring a low-cost alternative to fiber broadband to people’s homes.

“We’re just seeing more and more interest in being able to use this technology as an augmentation or expansion of fiber,” said Rabinovitsj. Puerto Rican wireless broadband service provider AeroNet is launching a Terragraph pilot program to provide Old San Juan with reliable and affordable high-speed broadband, and a similar pilot is launching in Malaysia to deliver provide free public Wi-Fi to people and businesses in George Town, Penang.

Facebook says it’s making great strides with using satellite operator partners to beam Wi-Fi to remote areas in Latin America using its Express Wi-Fi platform. Even without the help of satellites, the potential impact of Express Wi-Fi is growing thanks to a number of new tech partners, including Cisco , that have committed to making compatible hardware and software to enable more people in more places to get online.

A relatively new project Facebook is working on is providing a network as a service to mobile operators. This enables carriers to extend their service into rural areas using open, shared cellular infrastructure owned and operated by a third party. The first of these services was set up in Peru last year, with investment from Facebook, Telefonica and others, giving 1.5 million Peruvian people access to 4G. Trials are planned to expand the concept in Brazil in late 2020, followed by a full deployment in 2021 with the goal of extending mobile broadband to more than 20 million Brazilians.

With new pilot programs and trials popping up all the time, it seems like the deployment of many of Facebook’s connectivity projects are really in full swing. The true test of them will be watching over time whether they can help bring more people online in the immediate years to come, and help them stay online well into the future.